Through its official YouTube channel, Capcom has revealed a new trailer for Street Fighter V, this time to introduce Urien, the next playable character in the fighting title. 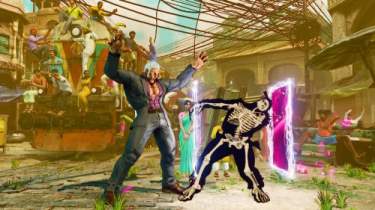 Capcom has released a new trailer and a gallery of images dedicated to Urien, the new character of Street Fighter V available on both PlayStation 4 and PC. The other characters inserted into the roster in the past months were Alex, Guile, Balrog, Ibuki and Juri.

Accordingly, the video shows the movements and attacks of Urien, who seems to return with the ability of Aegis Reflector. Likewise, the trailer reveals some combos and maximum attack of the fighter. In the video you can appreciate the fighters special electric powers, which allows him to increase the effectiveness of the punches but also to repel enemy attacks.

Urien, who first appeared in Street Fighter III; 2nd Impact, will return to Street Fighter V by way of a DLC character, being the last to arrive as part of the 6 fighters previously announced.

In addition to including Urien, the September update of Street Fighter V adds new costumes for Season Pass holders. Some outfits are also available to be purchased individually, either with real money or game currency.

Do not miss the trailer that presents Urien in Street Fighter 5 below: 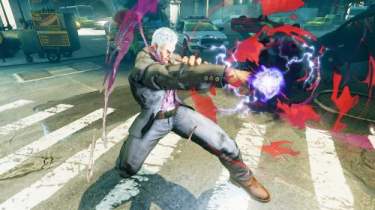 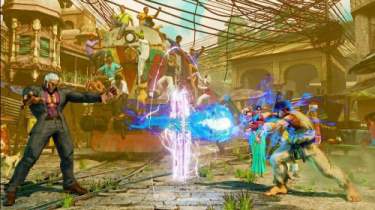 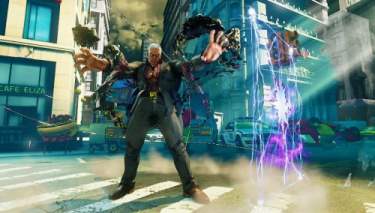 In the latest issue of Game Informer, CEO of Niantic, John Hanke, has revealed that his studio is already working...