Star Wars: Knights of the Old Republic gets fan remake with Unreal Engine 4

A team of fans of Star Wars: Knights of the Old Republic are working on a remake on the game with Unreal Engine 4 to be released for free. The first rendered images were broadcasted, allowing us to make a first impression. 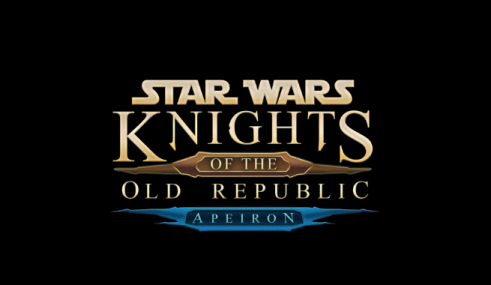 Developed by BioWare and published by LucasArts in 2003, Star Wars: Knights of the Old Republic (KOTOR) was very much appreciated by the fans of the license, but also fans of RPGs. While many of us hope for a third component which is based on a similar game system, team of fans are preparing a remake of the first episode.

Poem Studios uses the graphics engine of Unreal Engine 4 to rework the entire game, which will be called Apeiron and will be distributed free of charge when completed. According to information provided by fans, it will issue new content to complement that of the original game, including new worlds and missions, or objects and other companions to recruit.

Even though Apeiron will be distributed free of charge, those interested can contact the Poem Studios and help with the development of a remake. The authors do not exclude the possibility that players will be able to help them financially in the future.

For now, Disney has not yet responded to this initiative, but it is hard to bet that Poem Studios will soon be contacted about it. Proposing a free end result will perhaps allow the continuity of the project. Meanwhile here are the first new images of the game. 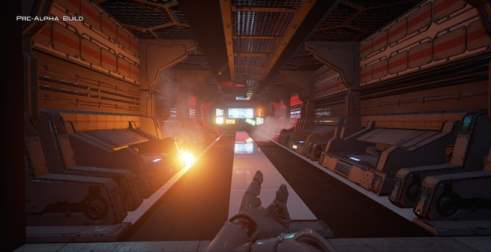 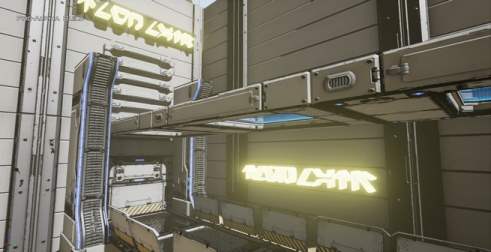 DOOM single player campaign is around 13 hours, as per id Tech 6

DOOM single player campaign is around 13 hours, as per id Tech 6

Bethesda Softworks has made an important detail about the next installment in the popular Doom franchise specifying how long the...