The extent to which a fan can go to ask the production of a game? This short film dedicated to P.T., the famous teaser demo which revealed the existence of Silent Hills, was able to “shake” the entire gaming landscape, thanks to a cleverly stitched direction by Hideo Kojima and Guillermo Del Toro, and it is such that it requires a loud voice that this game should be definitely developed, after the abandonment of the project. 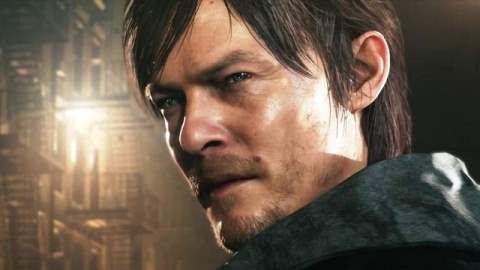 The YouTuber “Oddest of the Odd” wanted to make a short film dedicated just to P.T. demonstrating not only his talent in the great care put into recreating in real life, the disturbing scenario of the demo, but to ask Kojima and Del Toro, that Silent Hills (P.T.) should finally be developed.

The video, as stated by youtuber, is aimed at convincing Hideo Kojima to return on the project, despite the father of Metal Gear had already left the publisher by the time and holder of IP Konami.

The Japanese director is meanwhile working on its next project, which will be released on PlayStation 4 and PC with the collaboration of Sony, born as Kojima Productions label now independent.

As stated by the author of this video “We made this video not just because we are huge fans of Silent Hill, but we also REALLY want this game developed! With the help of you guys (the fans) we can make it happen”.

Here is the short film that really deserves your vision:

The first mention about the introduction of Basketball mode to Rocket League emerged at the beginning of this month. The...