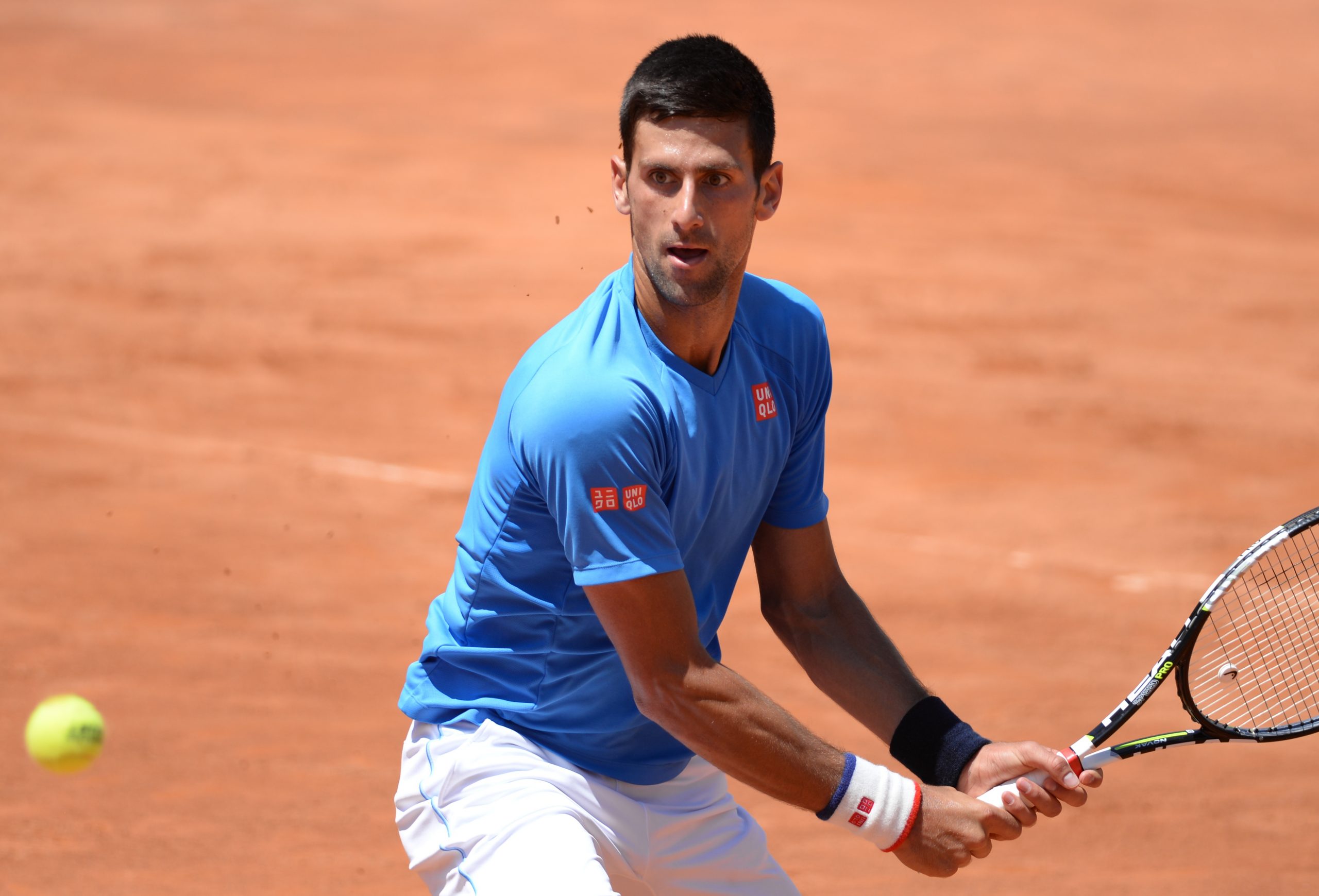 The risks from Novak Djokovic’s recent breach of safety policy during his Adria tour worsened on June 23, 2020. The star tennis player publicly announced that he is the fourth person in the Tennis fraternity to have tested positive for COVID-19. Novak Djokovic had organized the Adria tour in which he participated along with other pro players. It was a chance that they were looking for to compete for the first time since the worldwide lockdown was declared.

Even the women’s and men’s pro tours were all put on halt given the risky scenario. However, it seems the decision of the tour has backfired not just Djokovic, but a few others too, who were a part of the Adria tour. Along with Novak Djokovic his wife, and fitness trainer have also tested positive. Other than them, players, Grigor Dimitrov, and his trainer, Viktor Troicki, and Borna Coric are the ones who have tested COVID positive too.

According to reports, the exhibition that took place did not follow the basic safety and health protocol. There was no proper protection against the dangerous coronavirus that is highly contagious. The virus has attacked more than 9 million people across the globe, and 4,72,000 people have already lost their lives to this.

Djokovic made a public announcement about the test results on the morning of June 23. He says that tests were conducted on him and his family after their tour halt in Croatia from where they came to Belgrade. He states that both he and his wife have been tested positive, but the reports of his children are negative. So, the couple has decided to go into proper isolation of 14 days.

READ  Just Cause 3 download set to December 1 on PC, Xbox One and PlayStation 4

The original tour schedule included the program to stretch over a month covering up to three Balkan countries. Before setting off, a press conference was held in Belgrade in which Djokovic along with fellow players was seen sitting side by side with no masks on. Moreover, the reporters who were questioning them were also present without masks. The other players accompanying Djokovic were Dominic Thiem, Alexander Zverev, and Dimitrov.

Even on the court, during the matches, there seemed no restrictions against players draping arms around each other, or shaking hands as usual. Off the court, they partied and danced shirtless at a nightclub in Belgrade. After all, the announcement of the cancellation of the Adria Tour was made on June 22. It was scheduled to run through July 5, and make an end in Bosnia.

As an effect of this incident, governing bodies of International Tennis across the world have to think deeper. The decision of resuming games and events by the middle of August needs quite an amount of discussions and considerations. It is majorly because nobody wants to repeat the same mistakes, and it is now mandatory to keep in mind the safety of everyone involved in an event.

The plan for the Adria Tour that backfired

The Adria Tour decision is like a lesson learned for everyone in the tennis fraternity. It tells everyone about what happens if there is not enough maturity before making a massive decision. It is also why athletes do not usually take major decisions such as fixing schedules and deciding the course of action. Also. Public health officers are the best ones to decide what to do, and what not regarding these cases.

Novak Djokovic is a champion in the world of Tennis with 17 Grand Slam titles. He is closely following Rafael Nadal who has 19, and the reigning champion Roger Federer who has 20 Grand Slam titles. The major part of the official statement is about his health, and the test reports. He was also trying to highlight that the Adria Tour had a massive charitable purpose. He says that it was a completely philanthropic idea to raise funds for the needy. It was a happy feeling when so many people came out positively about his plan.

Djokovic says that he had only started planning because there was news of the virus weakening across the countries. However, it is unfortunate that the virus is still very active. So, all of us have to bear with it for some more time. Djokovic publicly says that he is sorry about the uncalled-for situation. Besides, he is praying that everyone gets well soon.

Gifts For Him: 7 Spectacular and Unique Presents for Every Man in Your Life

Gifts For Him: 7 Spectacular and Unique Presents for Every Man in Your Life

It is never easy to find a perfect gift for a man, and it is especially harder if that man...