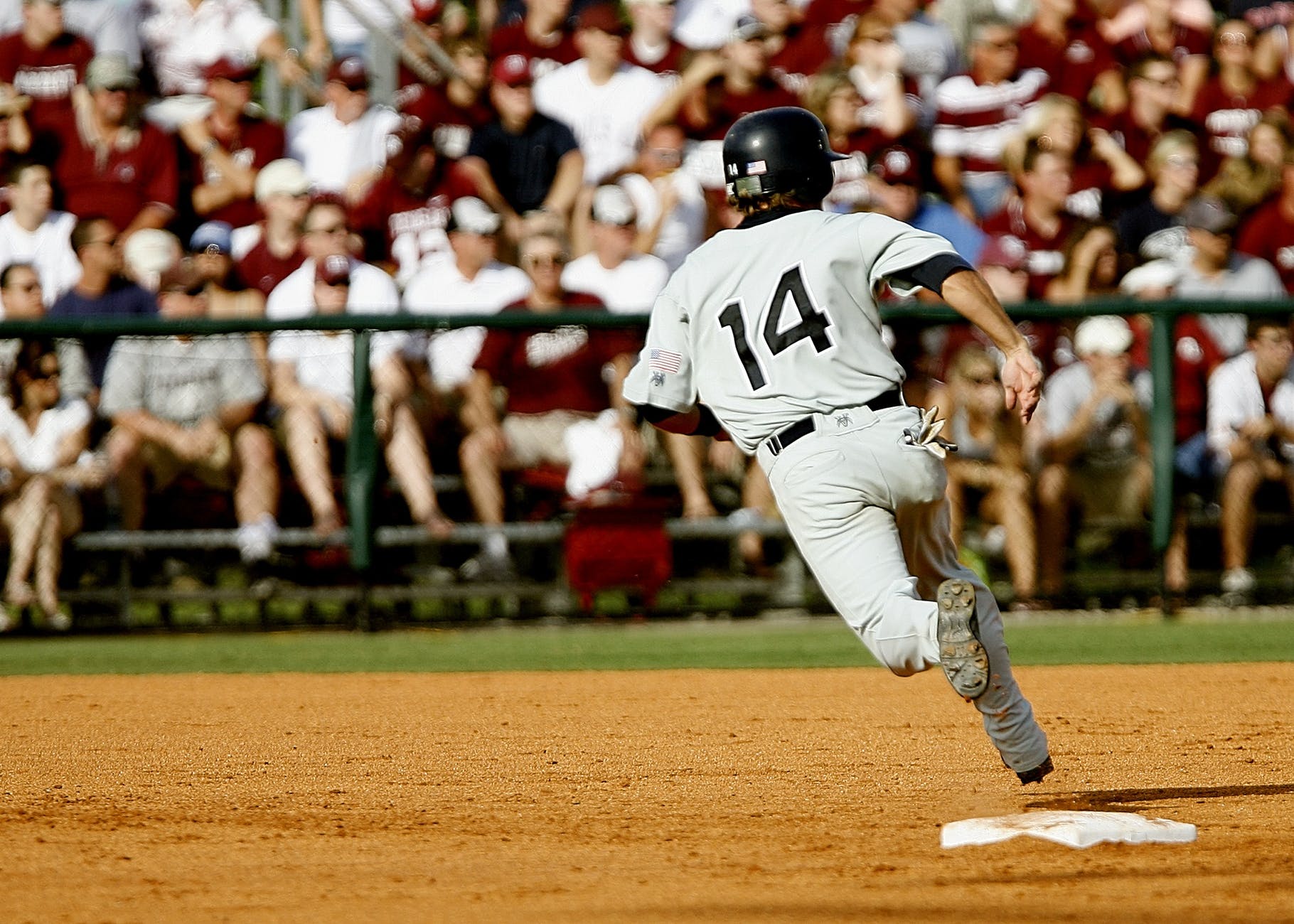 An outbreak of coronavirus among the Miami Marlins players led to the postponement of more than one baseball game as of Monday, August 3. Now the viability of MLB or the Major League Baseball Season 2020 is under a big question mark. Moreover, it is just past a weekend after the baseball season started after so much delay. As of August 3, two games were scheduled to start a little after 7 p.m. However, by noon on the same day, there was news that both the games had to be canceled. The games that were scheduled include one against the New York Yankees and the other against Baltimore Orioles. However, the team hopes to get back in shape by Wednesday, August 5.

The chief executive of the baseball board revealed that four players of the Marlins team are tested positive. The entire incident happened over the previous weekend. However, the chief also assures the public that nothing can derail the schedule of the event season 2020. In a brief interview, the baseball chief told the MLB network that the incident is not a nightmare, and can be easily managed. There are pre-built protocols that are to help everyone continue with the games. Therefore, there are enough expanded rosters, as well. Moreover, there is a line of additional players to manage crises, such as this one. Ultimately, the goal is to continue the games so that the team members, including the players, are all safe.

While everything seems under control after hearing the baseball chief’s version, the commissioner does not have rosy things to say. According to him, the correct decision will be to shut down the season partially or entirely. However, that will only be the case if the number of COVID positive cases spike up. According to Manfred, they will have to address a significant issue if a team loses a considerable amount of players, and is declared non-competitive. He adds that there has to be a point to which they can stretch matters regarding health threats. So, if the board feels that things are turning out to be dangerous, shutting down the league will be the next big decision.

Derek Jeter, CEO of the Marlins team, reported that the entire team had to undergo COVID-19 tests on Monday, August 3. In that case, canceling the game against the Baltimore Orioles was the best option at that moment. In his official statement, Jeter clears the fact that the staff and players’ health is and will always be the priority. Usually, MLB staff and players opt for chartered planes to fly back immediately after any series. However, this time the Marlins stayed back in Philadelphia on Sunday, August 2, after the ending of the three-game series. According to Don Mattingly, the manager of the Marlins, the players who are tested positive are in proper quarantine.

Mattingly later opened up about why they stayed back in Philadelphia even after finishing the three-game series. He says that the team prefers flying back home together. So, while four of their teammates are in quarantine, the rest have decided to wait for them to join again. The priority is to make sure that everyone in the team can reach back home to their kids and families safe. So, it is better to make one trip instead of multiple ones. The original schedule of the MLB season 2020 was to begin on March 26. All the teams were gearing up for a series, including 162 games. However, once the pandemic hit the world hard, every schedule went for a toss. Now again, the season resumed on Thursday, July 30, in the form of a truncated timeline, including only 60 games.

Current scenario in MLB due to Coronavirus spread among Marlins Players

One of the representatives of the MLB Association denied commenting on any of the proceedings. On the other hand, Michael Morse, retired baseball player, revealed that he has doubts about whether MLB will successfully cover the whole event. The Florida native player took to his Twitter handle to show some sarcasm. He said that there are fewer chances that the current season will be a success. However, the NHL and NBA are hoping to restart operations by the end of the first week of August. Along with all newer restrictions, the baseball board strictly maintains not to allow even one spectator in the stands.

Come on people …, did you really think this season was going to work ?!

The latest news says that Eric Sugarman of the Minnesota Vikings has tested positive for coronavirus. He was the COVID-19 point man as well as the trainer of the team. In a public statement, Sugarman revealed that he and other members of his family have all tested positive for COVID-19. It is now a problem because Sugarman holds several titles with the Minnesota Vikings. He is the chief athletic trainer, infection control officer, and vice president of sports medicine. Sugarman adds that he and his entire family are safe and follow every measure, including proper isolation and quarantine. They are all abiding by the necessary protocols. Besides, the good part is that none of the family members, including Sugarman, face any significant symptoms.

Learn How to Play Rummy Online on Khelplay Rummy