Is World of Warcraft Reaching the End of Its Life Cycle?

World of Warcraft has entertained MMORPG players for years, engaging millions of people and creating a stepping stone for several cross-selling products such as movies and physical merchandise. Every month, more than six million people log in to their WoW account in order to spend some time in Kalimdor, Northrend or Pandaria, but after seventeen years, it is starting to feel like the game needs something new. The Shadowlands expansion released over a year ago was great, but it feels more and more as if WoW players are simply playing the game because of habit and not because they are enjoying it. This article is about Is World of Warcraft Reaching the End of Its Life Cycle.

Does the Game Need Something Other than Wizards and Orcs?

Games with a supernatural theme have always captured the attention of the audiences, regardless if one were to talk about World of Warcraft or about online casino games with magical themes such as Slotsheaven’s Wizard-themed slots. Players enjoy seeing characters who can use spells in order to overpower their opponents, to charm unsuspected NPCs or to turn the tide on a losing battle. The problem is that monotony can take away everything that is special about a game just as easily as rust can eat through metal. In all its success, Blizzard has not found a way to expand its most successful product in ways that will attract new audiences. This might be a reason why competing MMORPGs like Final Fantasy 14 are constantly increasing their user base and why the WoW developers are seeing a decline in the number of active players.

Becoming more Politically Correct Will not Win many Points for WoW

Recently, Blizzard decided to start correcting parts of the game which many players considered offensive or improper. This decision was appreciated by the fans of World of Warcraft, but it does not seem like it can make a difference in the game’s declining momentum. Seventeen years of success is not something that many gaming franchises can be proud about of course, but just like with everything else in life, there will be a moment when a product or service hits a plateau. That being said, players will still enjoy playing WoW, but the more gaming evolves, the worse the graphics and the mechanics of World of Warcraft will look and feel. 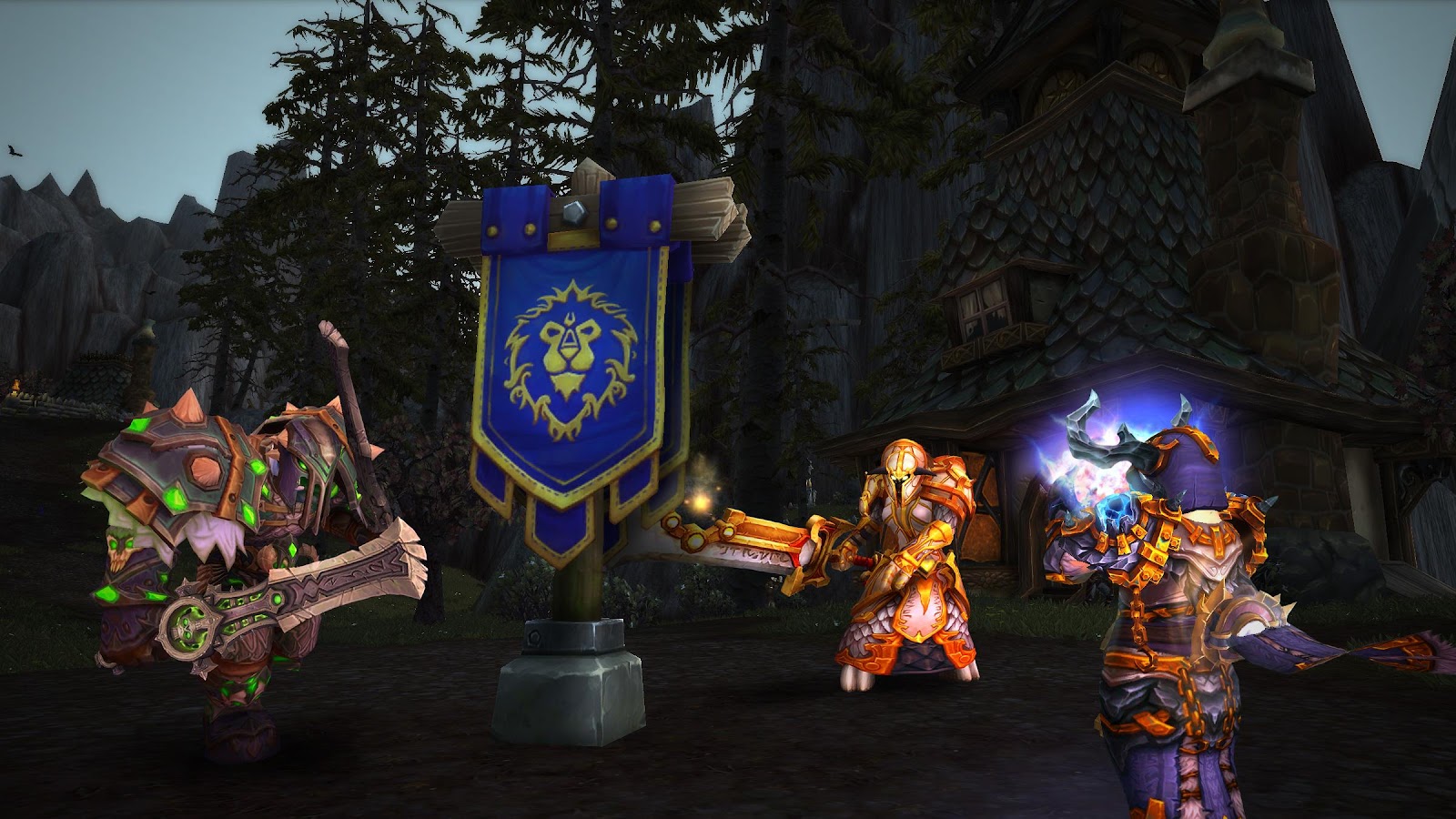 Blizzard Generating Profits from Alternative Products of the Franchise

World of Warcraft is no longer restricted within the borders of its digital environment. After the recent release of the World of Warcraft: Wrath of the Lich King board game, players have started enjoying the game’s physical form on their living room tables, at board game clubs and in school playgrounds. The board game version of WoW has been received very positively by fans of many different age groups and some say that it is even better than playing the computer version of the game. The Lich King is a pretty simple board game with nine quests in total, which even has a solo mode for those who do not like co-op games.

Brand Reputation Self Care Tips To Get Through the Holi