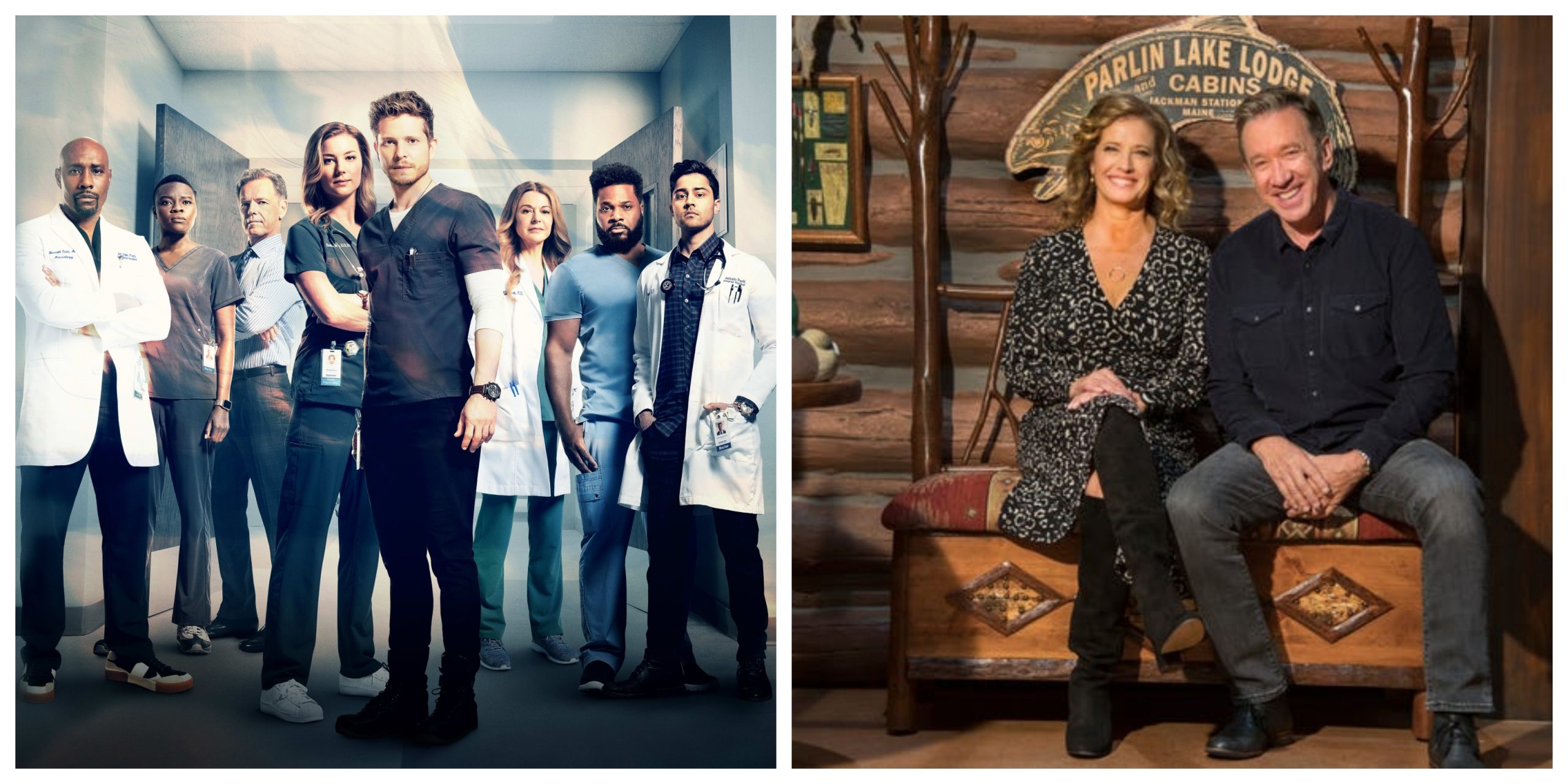 According to official reports, Fox renews for two latest series for the 2020-2021 season. ‘The Resident’, which is a medical drama, and ‘Last Man Standing’, a flagship comedy are the two series that got renewal. The former stars Emily VanCamp and Matt Czuchry, and the later stars Tim Allen. Both of these were released in the 20th Century and were two of the most popular shows aired on Fox. They have been on the list of to-be-renewed series for quite some time now.

There are still a few shows remaining to hear their names in the list of renewal. For example, ‘Outmatched’ and ‘Prodigal Son’ are on the radar of decision right now. As per sources, the renewal agreement of ‘Outmatched’ is in-process. However, there are maximum chances that ‘Prodigal Son’ will no more continue in the next season of Fox. ‘The Resident’ and ‘Last Man Standing’ will now join the rest of the series that have received official renewal.

These series will mostly be a part of the midseason airing list of the channel. It is evident that Fox will consider more of the pre-scripted and aired shows on the channel. The major reason for such a step is, of course, the fact that there is too much uncertainty of when production will resume. While the pandemic is spreading its effect, it is not always bad to remember old days with these fantastic series that are soon to air again on Fox.

With the beginning of the new season, it will be the third time that ‘Last Man Standing’ will air on Fox. Previously it was selected to be aired on Fox after it faced rejection by ABC. The series has till now faced cancellation for nine times altogether. On the other hand, ‘The Resident’ will air for the fourth time on Fox. Sadly, both the shows have had to cut the Duration of their latest seasons due to the health crisis.

‘Last Man Standing’ has till now garnered around 9 Million viewers of various platforms. It is also rated as the most popular comedy or sitcom that has aired on Fox ever. The same also finds a place in the list of the top 10 comedy series overall in the season. It targets the young adults and adult age group that ranges between 18-54 years. on the other hand, ‘The Resident’ is a star in its own genre with around more than 10 Million views on multiple platforms.

The audience is mostly pleased with the news of the renewal of two of the most popular shows. Even Michael Thorn, President of Fox Entertainment says that they are extremely happy after the renewal. They feel that both the shows have always been integral parts of the banner forever. He also thanked several people for such beautiful shows. The credit list includes writers, producing partners, actors, crew, producers, directors, and everyone else. The concept of both the series is also unique and matches the modern world scenario.

Calling all students: how to level up your side hustle game

Whether you are just starting your first degree, you are in the midst of a degree program or returning to...