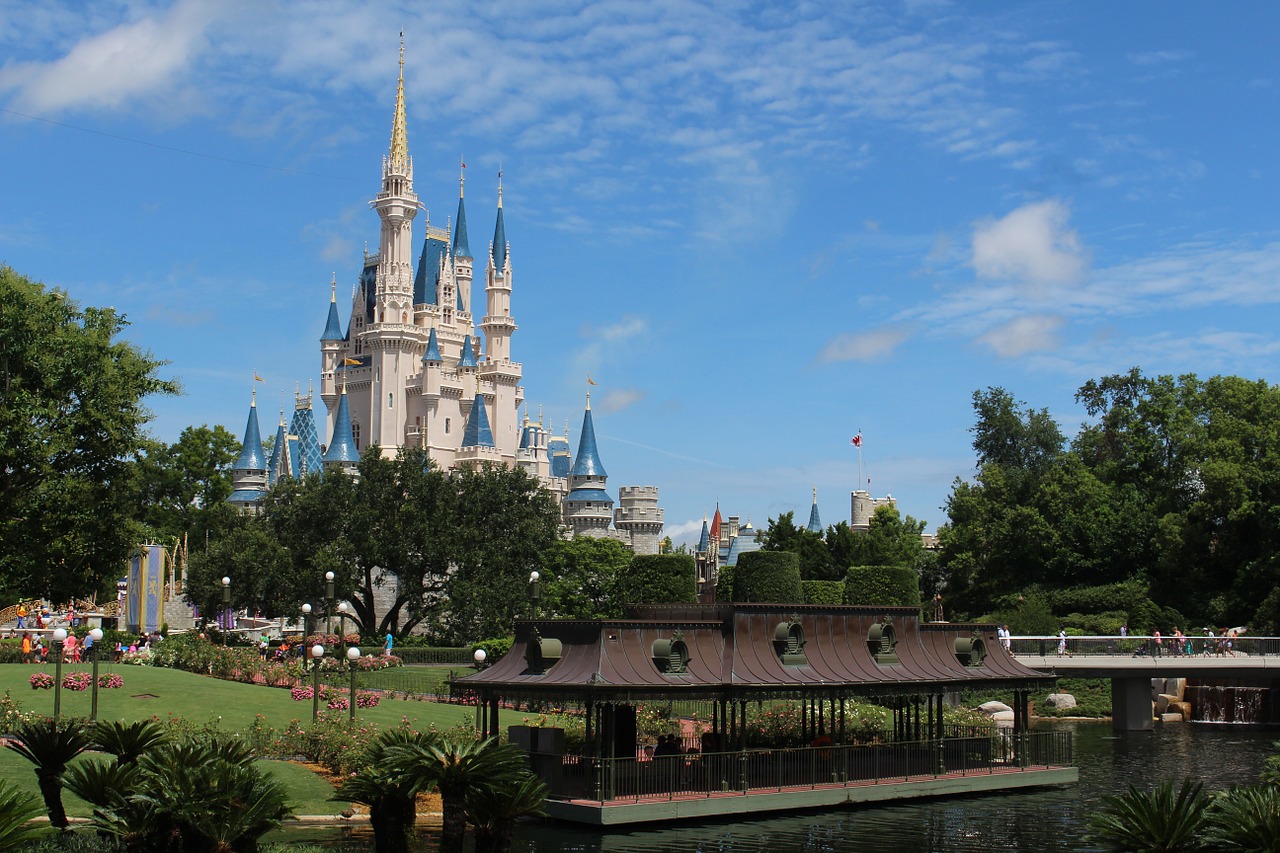 SeaWorld Orlando has also shared its plan to the Task Force. It includes details about their employment and workforce plan that will start from June 10. The theme park will be open to the public on June 11.

The senior VP of operations for Walt Disney World stated that the company plans phases of reopening for the park. They will have the Animal Kingdom and the Magic Kingdom open on July 11. However, Disney’s Hollywood Studios and Epcot is all set to reopen on July 15.

The existing ticket holders, annual pass holders, and those who have Disney Resort reservation can make new reservation requests before fresh tickets are sold to others. They have announced different reopening plans of other theme parks.

The cast members of Disney will enforce rules as a part of “social distancing squad”. These include rules like:

The officials of Orange County unanimously approved of both plans announced by Disney and SeaWorld. Ron DeSantis, governor of Florida, also has to approve it.

Disney Vacation Club resorts in Disney World will reopen from June 22. These include the ones in Florida (Vero Beach) and South Carolina (Hilton Head), which are set to open from June 15.

The interim CEO of SeaWorld Parks and Entertainment, Marc Swanson, said that they’re excited to bring back guests again. He also said that the announced date of their opening on June 11.

Just like Universal Orlando and Disney World, the SeaWorld will have temperature checks, make masks compulsory, and maintain social distancing. He assured that people can still have a great experience but they need to be spaced appropriately.

SeaWorld will also limit capacity, channelize contactless payment, and increasing sanitization for high-contact areas. Plexiglass barriers are to go up between employees and visitors. Swanson also said that pre-packaged food will be more common from now on.

Reopening of other theme parks

There are more theme parks across the country that are slowing reopening. The Flags Frontier City in Oklahoma City will operate from June 5 – It is the first branch to open after lockdown. The Drive-Thru Safari under Six Flags Great Adventure located in New Jersey is all set to open on Saturday. However, the theme park is not going to open soon. Also, Legoland Florida opens on Monday, June 1.

READ  R-Type Compilation Is Coming To SNES By Retro-Bit

Disneyland California and other theme parks like Knott’s Berry Farm have not announced their opening. The state is being more cautious about reopening the economy right now. They might take months before allowing mass-gatherings.

Cedar Fair that operates Knott’s Berry Farm and more theme parks across the US and Canada has informed to not reopen soon. When they do, they will not look and feel the same to the visitors. The theme parks will allow fewer visitors and have fewer people working as well. Temperature checks will be compulsory and so will face covering.

What to expect in theme parks from now on?

Parks promises to clean and disinfect the places more often. Special focus will be given at touch points and surfaces. Park employees will have to go through temperature checks all the time and wear masks. They also have to maintain social distancing.

The reopening of theme parks like Disney is likely to boost travel and related business. These include airlines, car rentals, hotels, and more. We only have to see how well we can protect ourselves and the people around us while we try to bring back the normalcy.

Enjoy Your Time With Family and Friends Through Online Casino Games

After May 30 zoom to compulsorily set up its 5.0 update with encryption

How to Remove Bad Data from Your Email List

You’ve just hit “send” on a new email campaign and your reports look scary: bounces are through the roof, and...