Final Fantasy XV will have improvements on PS4 Pro, but it won’t take advantage of all its benefits

Final Fantasy XV will have improvements on PlayStation 4 Pro, the director Hajime Tabata confirmed to Gameblog, although still it will not take advantage of all its benefits. 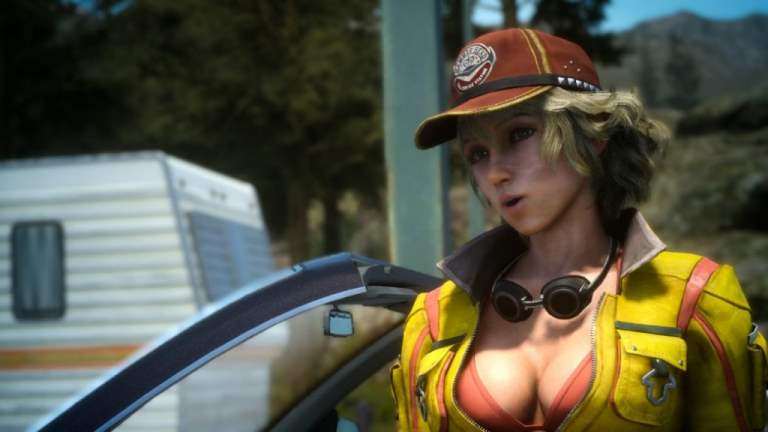 According to Tabata, they have not had much time to work on specific changes of PS4 Pro, so initially a patch will be released on its launch on 29 November, to optimize the game on the console to make it look better. No details are mentioned but it is expected to affect the resolution, that is dynamic, and with greater stability in the rate of frames per second.

The version shown at the Tokyo Game Show, which itself had major differences, was made specifically for the event. In the final version for PlayStation 4 Pro the biggest visual differences are expected, although it is unknown when it will be ready.

Final Fantasy XV will launch on November 29 on PlayStation 4 and Xbox One. It will have voices in English, French, German and Japanese, as well as subtitles in Russian, Spanish, Italian and Brazilian Portuguese languages. In it we will have to accompany the Prince Noctis and his loyal friends on a trip around the world of Fabula Nova Crystallis to discover the hidden truths and defend Lucis, the last of the four crystals.

Recently, Square Enix has shown a video of Final Fantasy XV that shows the use of a Moogles, a typical creature of the saga. Have you seen it already?

After a short delay, the closed beta of Gwent: The Witcher Card Game is now available and CD Projekt RED...