A couple of days ago the test period for Destiny 2 on PS4 and Xbox One began where those who pre-ordered the title may have access for the first time to the game experience that Bungie has planned for the new title. 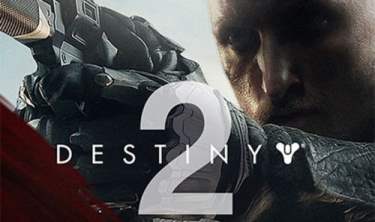 When opening the beta for players of Xbox One, comparisons were soon to appear and a YouTube channel was given the task of comparing the performance of the title on PS4 Pro and Xbox One S.

As we can see in the video published at the end of this article, the Destiny 2 beta on Xbox One S displayed the title very well, with slight differences that would require in-depth analysis but at the first glance reveal the good work that Bungie has done to create a seamless experience across all platforms.

Remember that the plans of Bungie is that Destiny 2 runs at 1080p and 30fps on PS4 and Xbox One, in addition, the improvements that could be on PS4 Pro or Xbox One X which would not be substantial because the idea is that, at least on consoles, the experience does not have noticeable differences in the graphic section regardless of the platform.

Destiny 2 will be available on September 8 on PS4 and Xbox One, while the title launches for PC at a later time on October 24.

Bungie: Destiny 2 beta has been very helpful for our development team

Recently, Microsoft released its earnings report for the last fiscal quarter ending June 30. The company spoke about the division...