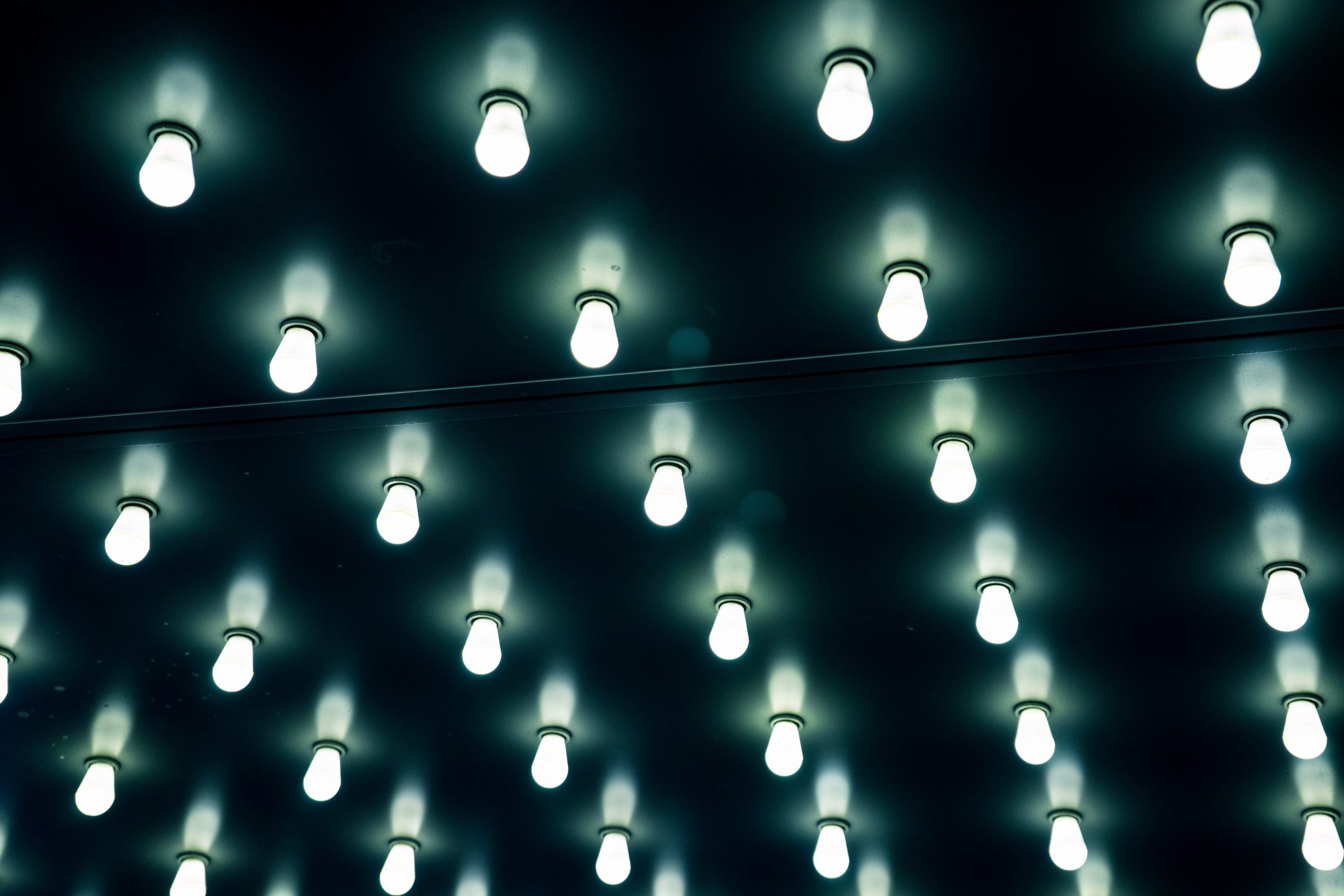 Mining creates a dangerous environment for a miner, he is at risk from haulage accidents, lung diseases, collapsing mines, and much more, but there is nothing a miner fears more than darkness.

The history of lights in mines started with the use of open flames in the form of candles and lanterns, but they were very dangerous and they lead to many mining explosions.

The early 20th century, in particular, saw many well-publicized mining incidents. There was the explosion in Cherry Mine Illinois in 1909 that killed over 200miners and in 1913 there was the Stag Canon Mine explosion in New Mexico that killed over 250miners. All these accidents lead to a push for the adoption of modern electric lamps to eliminate the use of flames and reduce the risks of explosions.

The Rise of the hard hat light

A modern miner’s headgear typically consists of a hard cap and a source of light attached to the front of the cap. The cap is reinforced and it protects the miner from falling items while also serving as a mount for the headlamp.

The Hard Hat Light is one of the miner’s most important tool. It is a reliable source of light that can be carried and used while still having the freedom to use both hands for other purposes.

Today the best Hard Hat Lights are equipped with LED bulbs because they are of higher quality, they consume less energy from the power source, and they are cost-efficient.

Hard Hat Lights are also used many other activities including surgery, caving, hiking, mountaineering, search and rescue and so much more.

These are acetylene gas lamps that are used for illumination by miners and cavers. They can be worn on a hard hat or they can be carried by hand. They are no longer commonly used in mines but they are still very popular with cavers and hunters.

Carbide lamps used to be highly favored because of the quality of illumination, their durability, and the fact that the sooth they produced could be used to mark walls with labels. The heat they produced was also used to warm the body of cold miners who affectionately called the practice “Palmer furnace”.

Today Hard Hat Lights with LED lighting are preferred due to the superior advantages they possess.

Named after its inventor Grant Wheat, the Wheat lamp is manufactured by Koehler Lighting Products a company located right in the mining heartland of Pennsylvania.

The Wheat lamp is designed for underground mining and because it is an incandescent light that is designed to be used in an environment that is filled with potentially hazardous materials like coal dust or firedamp.

The lamp is typically mounted on the miner’s hard hat and the battery is worn on the belt of the miner.

It is important that mining companies take advantage of the latest technologies so it is of little surprise that LED-powered lamps have enjoyed widespread adoption in the mining industry.

Many lamp manufacturers produce a variety of LED lamps that offer improved energy savings, efficiency, longevity, and durability. LED lamps are good for the environment and they effectively address safety concerns as there is little risk of explosions.

The other non-hard hat lamp:

This safety lamp was invented by a British scientist, Sir Humphry Davy in 1815. He created the lamp specifically for miners who worked in coal mines and he used a wick lamp which had its flame enclosed in a mesh screen. The reason for this is to reduce the risk of explosions.

Over the years the lamp has been improved upon and it is still used in British and Indian mines. Notably, a modern version of the lamp is used as the Olympic torch. It was used in the Beijing, Athens, Sydney, Turin, and Vancouver Olympics.

READ  How to Choose the Right Tile Color
0 108
Share

Survival Gear You Need for the Wild

How Do A EMS Hips Trainer Work?

Survival Gear You Need for the Wild

If you're new to camping and survival gear, you might be wondering, what do I need to survive a few...