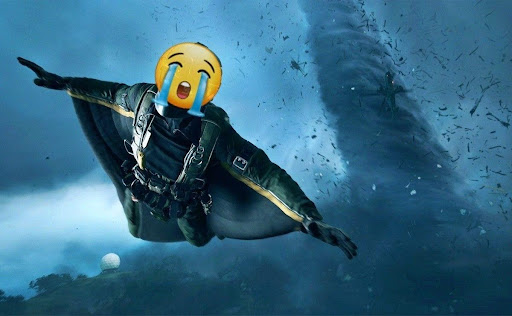 For the most part, it has been a great year in gaming – players have seen some absolute bangers released with the likes of the latest in the Ratchet and Clank franchise for PS5, the problem-solving co-op charm that was It Takes Two, a call back to the childhood for some with games like Pokémon Snap on the Switch, and the rapid emergence of more casual gaming titles for those most interested with the most popular genre on mobile being casinos see new operators launch at ukonlinecasinoslist.com amongst many others. There have been some pretty huge disappointments, though, and for many players have shown once again why pre-ordering may not be the best idea.

This year’s biggest disappointment has certainly been EA and DICE’s Battlefield 2042 – the game had generated quite a lot of hype, looking to return to a style more reminiscent of both Battlefield 3 and 4 after a few years of games being stuck in the past but initial looks weren’t great. The beta build that players would experience certainly wasn’t up to scratch and rife with bugs and other issues that would leave the game feeling almost unplayable for most – the common thought at the time was that this was the beta build, it’s supposed to happen right? Issues will be ironed out by the time the game releases.

Unfortunately, that thought wasn’t meant to be – whilst some issues were fixed on release, the game would continue to suffer from many of the same problems and would give an extremely unpleasant experience for players, just two weeks after release the game would see over 70% of the player base leave for greener pastures, and now three weeks after release the game is still sitting on a Mostly Negative Steam user review rating and struggling to surpass 20,000 players per day. With such a large price tag too, with the ultimate edition costing over $100, the release has been compared to the previous year’s big hit in Cyberpunk 2077 which is just now getting to a place where players feel it’s where it should’ve been at release – one year later.

There is still a lot of hope that Battlefield 2042 can come back from this rough spot by the most dedicated of players, but is it too little too late? The initial hype is gone, and most players likely won’t return until a big sale period, but it does highlight once again the dangers of pre-ordering big titles. The biggest studios continue to push out incomplete games missing big features, and passionate fans keep putting their money down hoping things will be different this time – a change in status-quo may surely be on the way, as frustrations continue to grow around a practice that is ultimately damaging to the gaming industry.

Benefits and Importance of Alloy Wheels

The role of money in games of chance