As we already know, we are missing only a few hours for the release of Battlefield 1 and you’re probably excited. Well, maybe you will get excited a little more, because EA revealed a small teaser trailer of what you’ll see tomorrow, June 12. 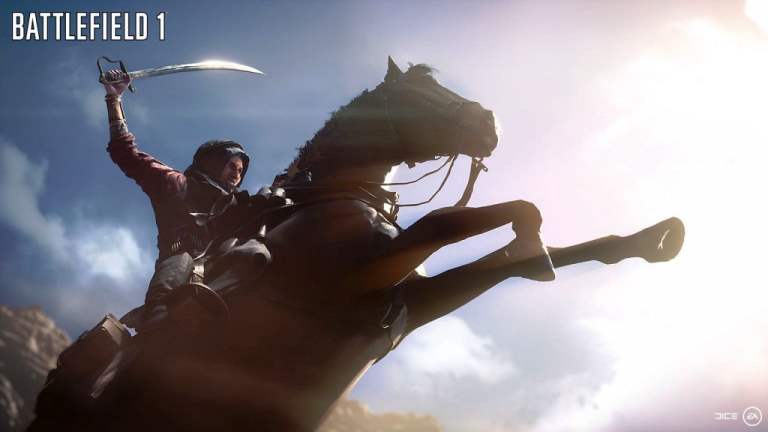 Battlefield 1 teaser trailer shows only 15 seconds of video. But at the time we get to see some in-game footage as well. It is a tank and soldiers running toward each other from the trenches to take up the fight. Remember that the rest of the video will be available on June 12 in EA Play, an event that is part of E3 2016 and will air at 2 PM PT.

Battlefield 1 is set at the time of the First World War. This brings lots of new features along with it. So you will be more close combat fighting against each other, for example in the trenches. Also hand to hand combat plays a larger role. In addition, you’ll travel along the different battlefields of France to the Alps and the Middle East.

Save the date – A new #Battlefield 1 trailer is coming on June 12. Subscribe now: https://t.co/aOafTo3ukLhttps://t.co/KgRCDccYZd

Battlefield 1 will debut on October 21 for Xbox One, PlayStation 4 and PC.

After waiting for sometime, now the first gameplay trailer of Injustice 2 is here to present the battles that have...